How to Check for Failed Axle on Your Airstream

In 1960, Airstream switched over to using Torsion axles on all of their models instead of their leaf spring axles. They started with a welding method, which was used on smaller models, like the Bambi. Then in 1963, Airstream began to add stiffener plates to their chassis frames, and the axles were bolted on. This is the installation technique that has survived into the modern age and is the same one Airstream uses today.

What would happen if axle failure is ignored?

How would the lack of suspension start to affect your trailer's life?

A trailer on the road is like an object on a vibrating plate (a common manufacturing/production test). You can compare the bumps and jolts your trailer experiences on the road to a vibrating plate with its suspension turned off. The object on the plate would undergo extremely violent stress that would result in relatively fast disintegration. Similarly, you can translate this concept to an Airstream when axle failure has been ignored.

8 Things That Could Happen if you Don’t Replace your Axle:

Simple Test to Check for Body Frame Separation on an Airstream 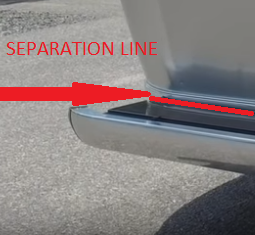 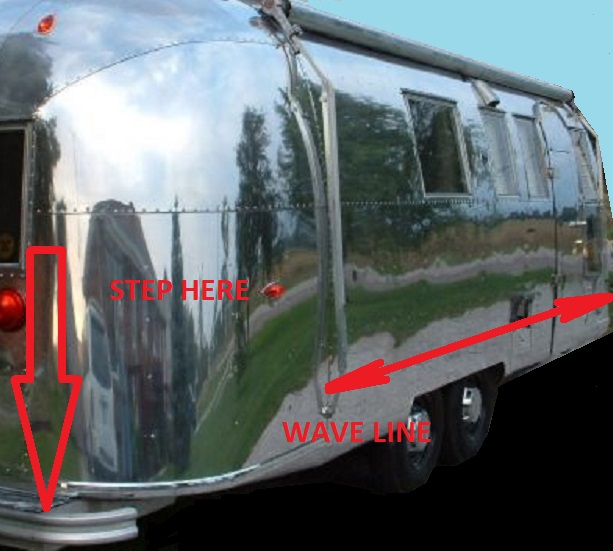 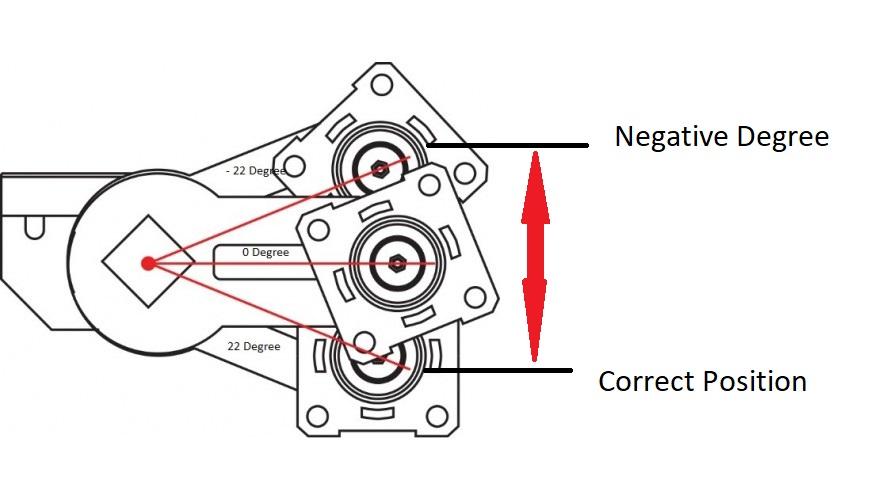 Can you Replace and Airstream Axle by Yourself?

There are several factors you should consider besides the cost of hiring a professional shop.

We promise to send only good things